Matokeo ya sensa 2022 Tanzania | When will NBS announce… 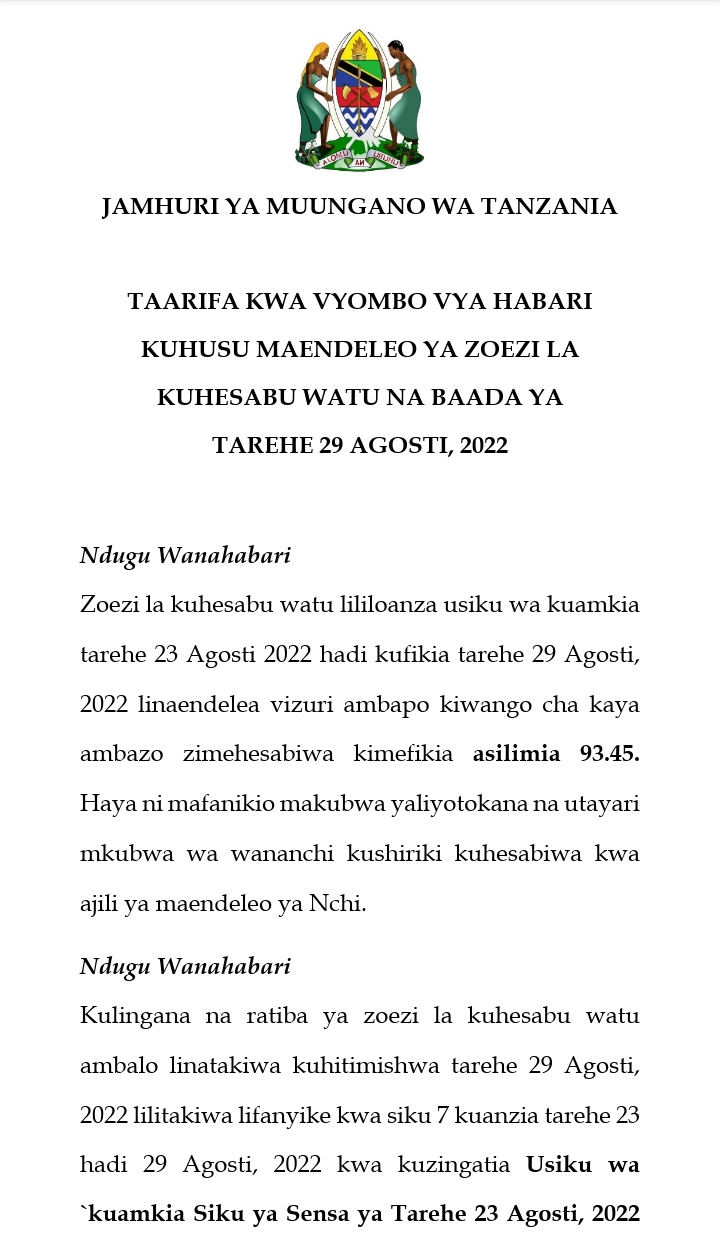 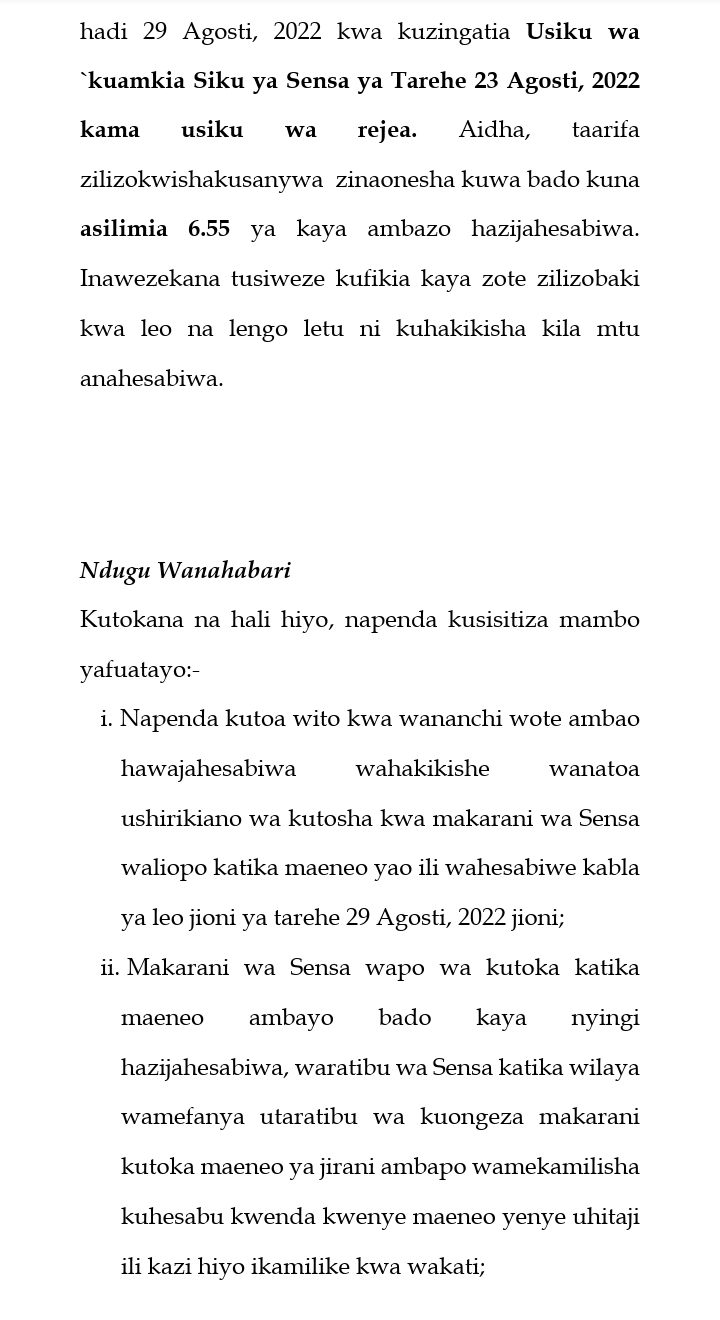 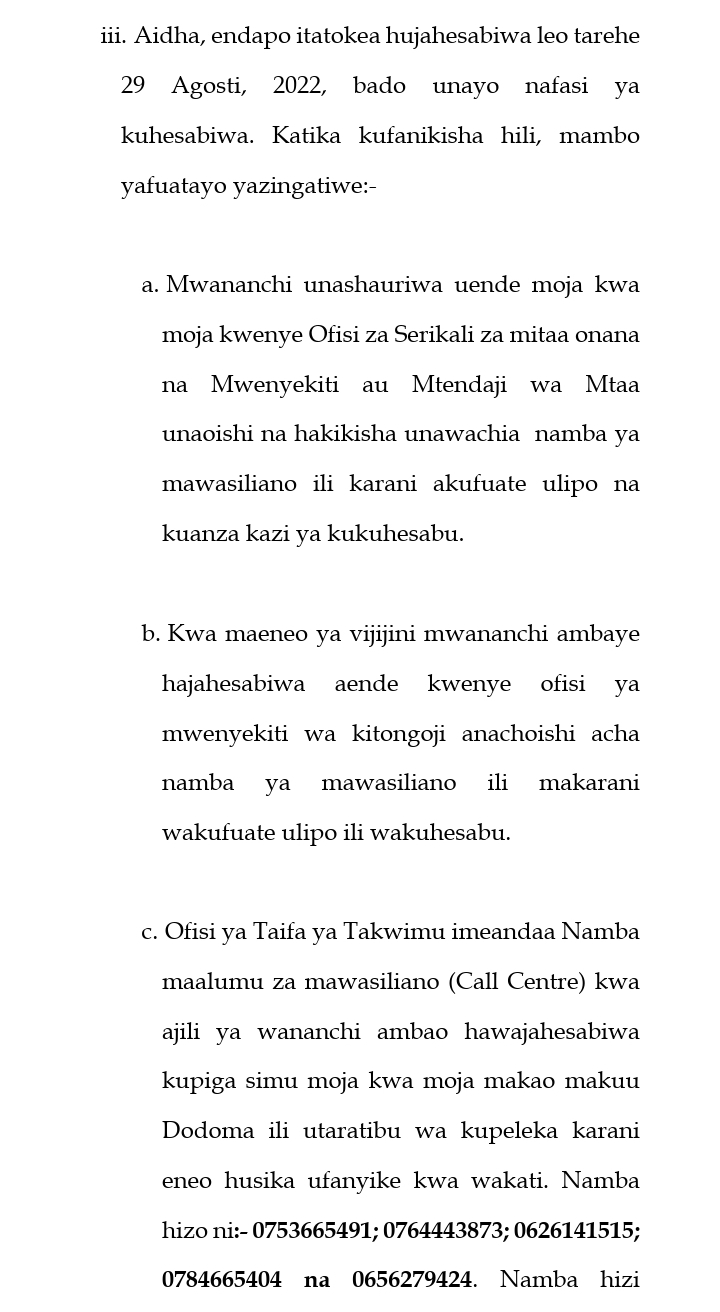 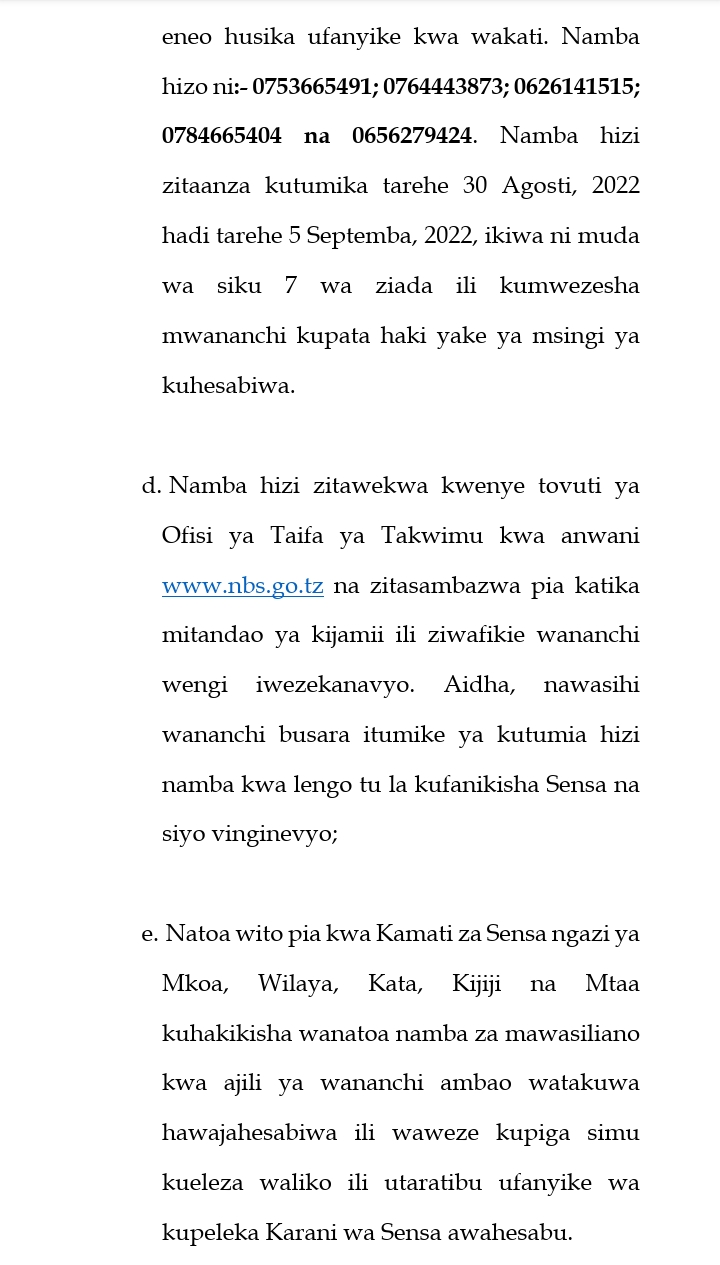 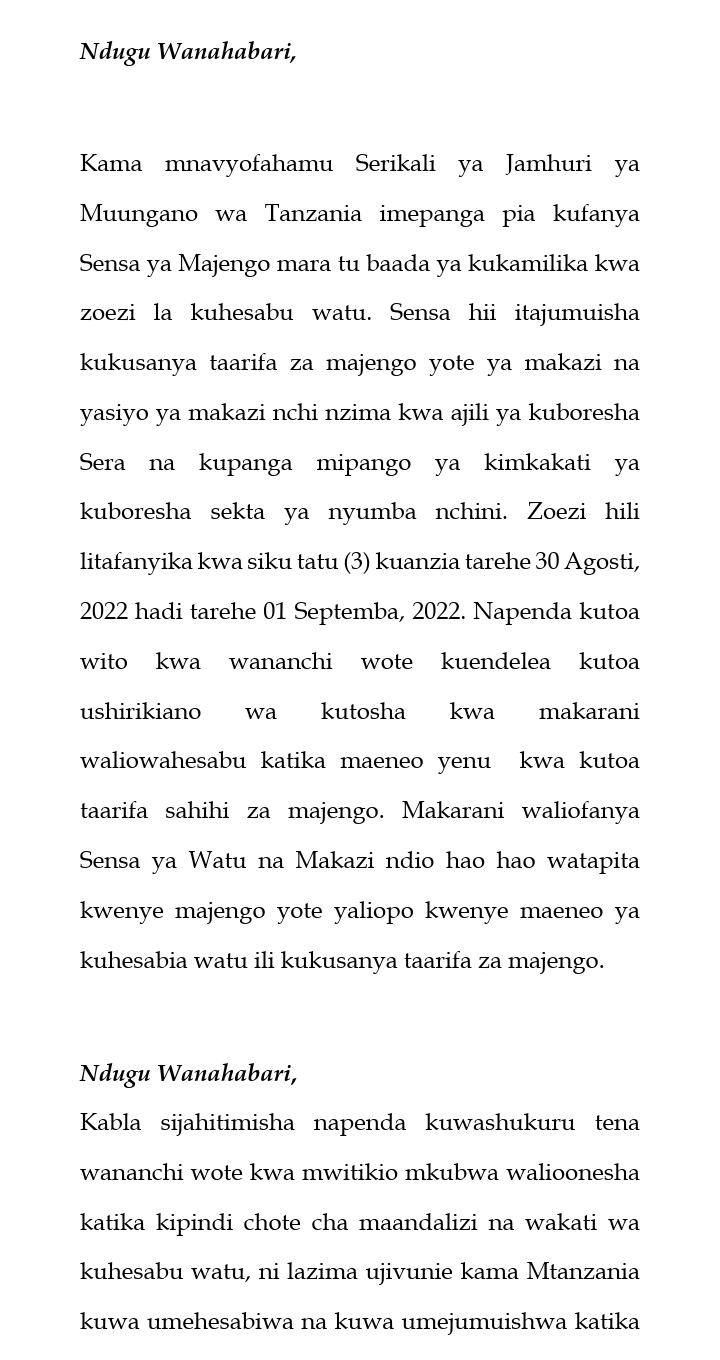 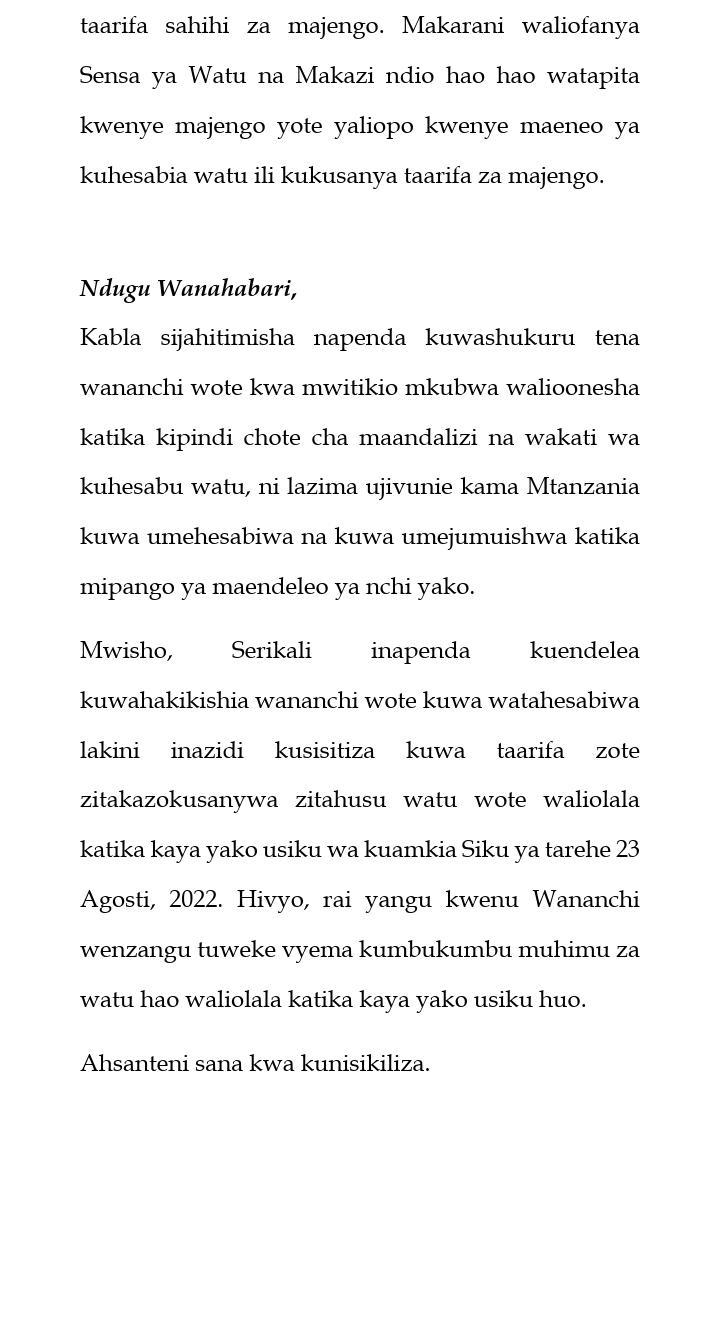 LIST OF QUESTIONS FOR THE 2022 PEOPLE AND HOUSING CENSUS MEANING OF HEAD OF HOUSEHOLD: For Census purposes, Head of Household is any person an adult whom all the people in the respective household recognize as the Head of that Household.
MEANING OF HOUSEHOLD: For Census purposes, a household is the total number of persons who usually they live and eat together (ie they cooperate in getting their daily needs).

It is possible that the household is husband, wife, children and other relatives, guests and servants in the household and they should be counted as members of that household if they slept in the respective household the night before Census day. If a person lives and eats alone, then, let him be counted as a household of one person even if he lives in a house of many people. 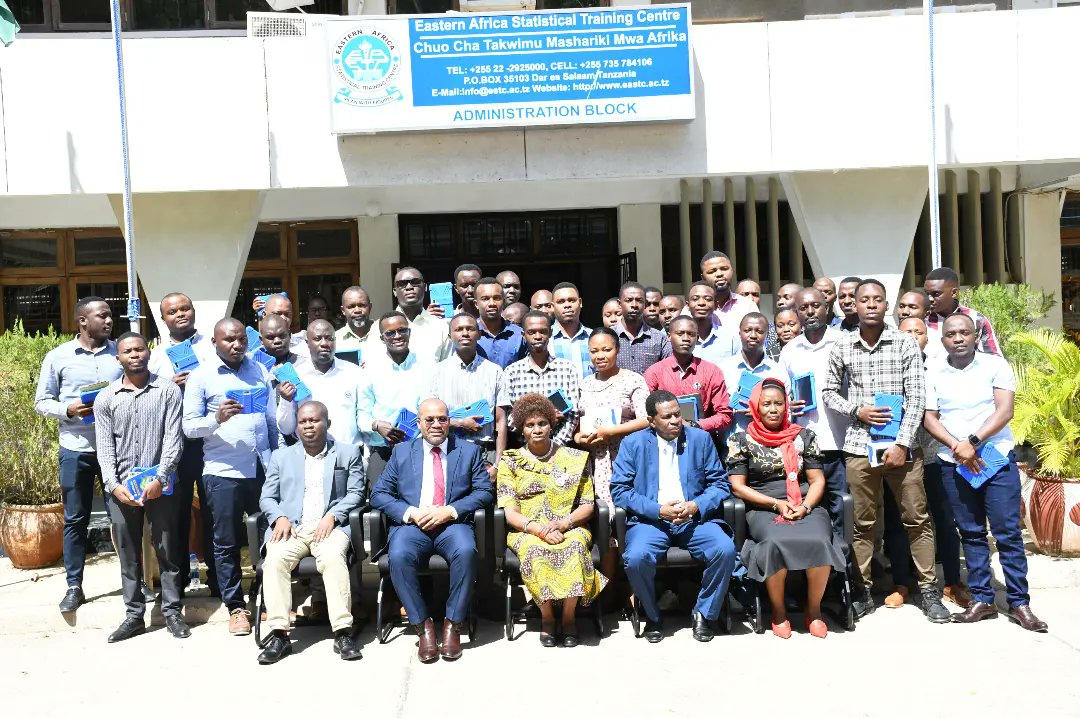 Wizara ya elimu Commonwealth Scholarship Commission in the United Kingdom