Matokeo ya sensa 2022 Tanzania, Matokeo ya sensa 2022 Pdf (Majibu ya sensa 2022)| Population and Housing Census is a process of collecting, analyzing, evaluating and publishing and disseminating demographic, economic and social data related to all persons and their settlements in a country for a specified period. In other words, the census is a special exercise aimed at finding the total population in a country, by age and gender, place of residence and status of education, employment status, birth status and mortality and housing status.

The purpose of the Population and Housing Census is to obtain information correct demographic, social, economic conditions environment in order to obtain accurate data that will enable the Government and other stakeholders to properly plan development plans women in various sectors such as education, health, employment situation, infrastructure such as roads, energy and clean water.

Announcing the Results President Samia says “With the authority given to me by the JMT constitution of 1977, I announce to you that Tanzania has a population of 61,741,120 people” What is the Goal of the Population Census?

On that basis, the Census is an important exercise which each one in his place is obliged participate and fulfill his responsibility to ensure becomes a great success. This will help the Government fulfill its responsibilities the citizens agreed to represent those in the area concerned if it is a big foundation, they will divide it the national cake for each area that will rule the country. 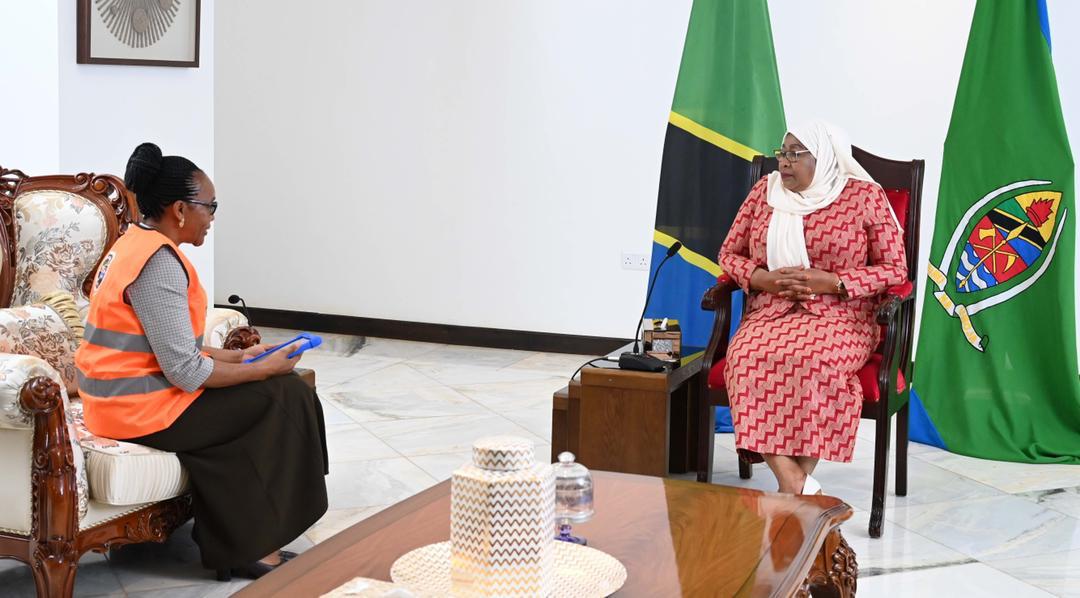 The National Bureau of Statistics (NBS) has been established as an autonomous public office by the Statistics Act, 2015 and has the mandate to provide official statistics to the Government, business community and the public at large. The Act also gives NBS the mandate to play the role as a co-coordinating agency, within the National Statistical System (NSS) to ensure that quality official statistics is produced. Before the enactment of the Statistics Act of 2015, the NBS was one of the Government Executive Agencies which was established on the 26th March, 1999 under the Executive Agencies Act, 1997.