The draw for the African Confederation Cup Quarter Finals was played today where the Simba Sports Club from Tanzania will face the Orlando Pirates Club from South Africa.

Simba Sports Club finished second in Group D with 10 points, the same as Group Leader RSB Berkane. The Orlando Pirates were top of Group B with 13 points 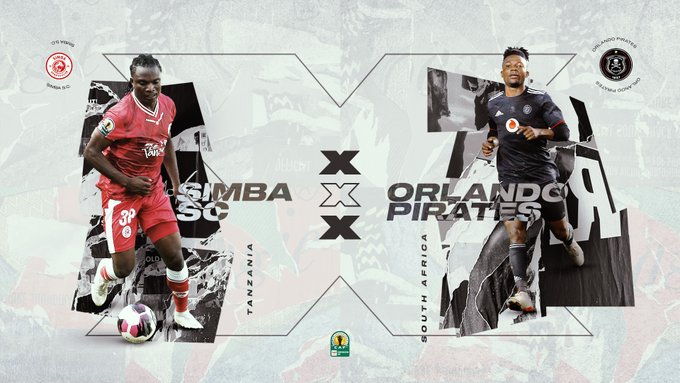 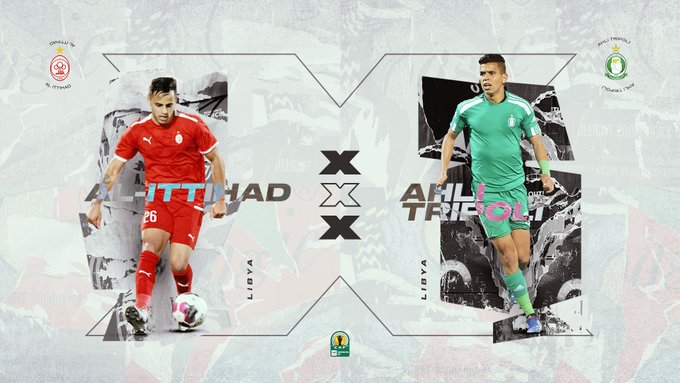 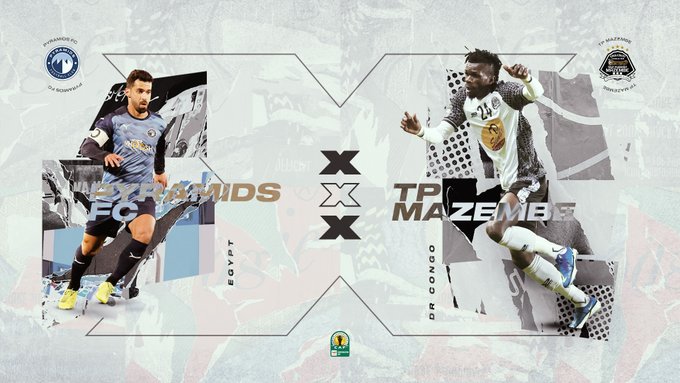 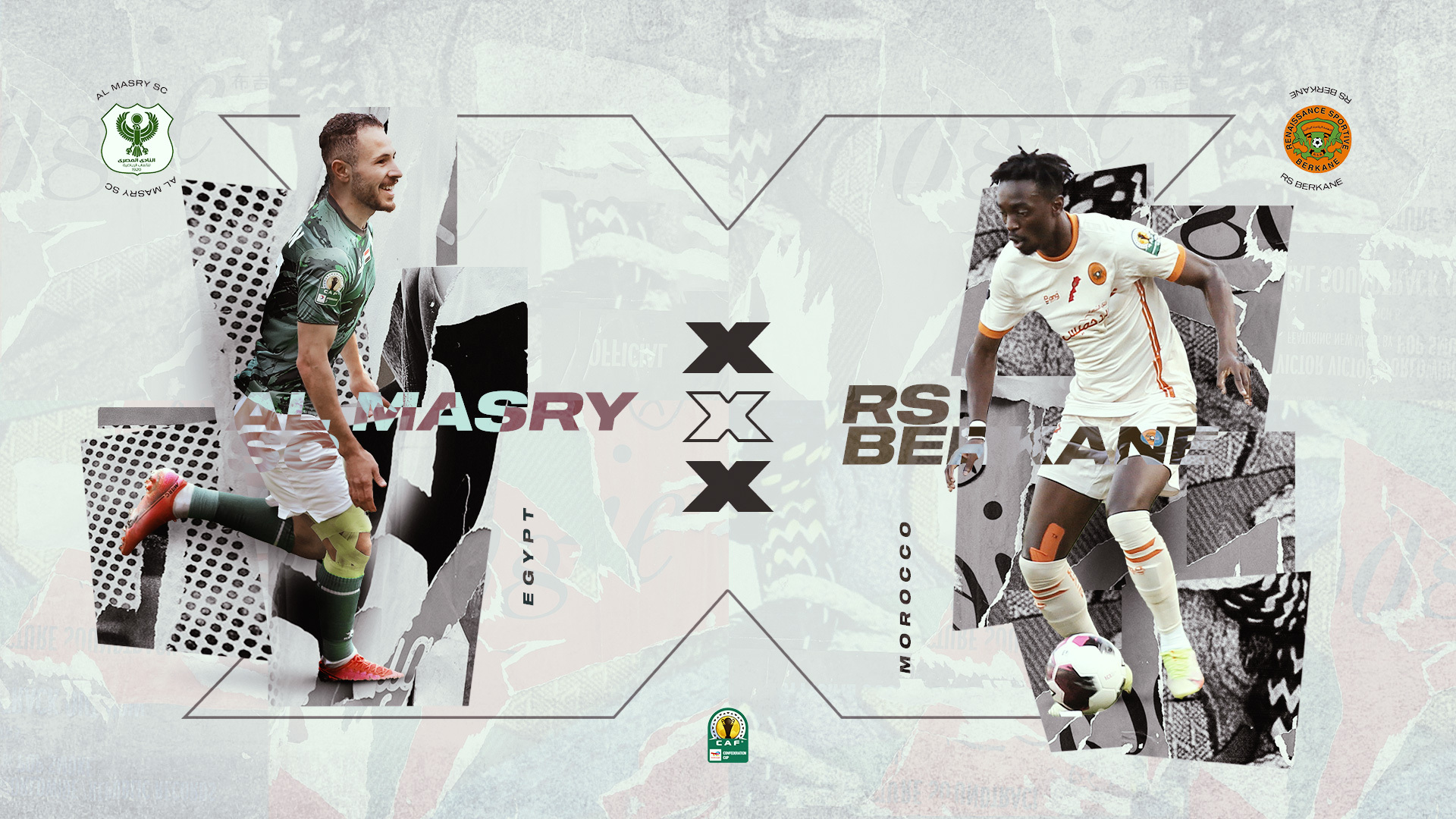