Temporary Job Vacancy at BODI YA KOROSHO Manyoni Tanzania May 2022

Temporary Job Vacancy at BODI YA KOROSHO Manyoni Tanzania May 2022. The Cashewnut Board of Tanzania (CBT) is a corporate body established by the Act No. 18 of 2009. It is entrusted with the responsibility of regulating the development of the Cashew Industry in Tanzania in undertaking its mandated roles. The Cashewnut Board puts more emphasis in improving efficiency and effectiveness in the cashewnut sub-sector in order to meet requirements of different stakeholders thereby enabling them to contribute to the national development.

Temporary Job Vacancy at BODI YA KOROSHO Manyoni Tanzania May 2022 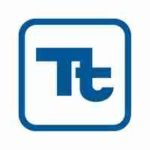 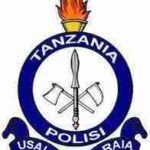 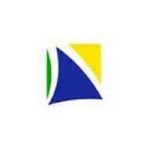 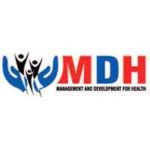