BREAKING NEWS: Simba yaachana na Kocha Zoran Maki. The Simba SC Club has announced the dismissal of its Head Coach, Zoran Maki, a Serbian national, with the agreement of both parties, Zoran is leaving Simba SC after lasting 57 days since he was officially introduced on July 12, 2022. The Simba SC club has said that it has reached a mutual agreement to terminate the contract with the former Head Coach of their team, Zoran Maki Also, it has terminated the contracts of midfielders coach, Sbai Karim and goalkeeping coach, Mohammed Rachid 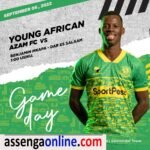 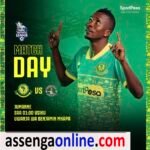 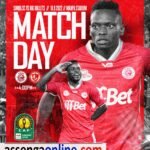 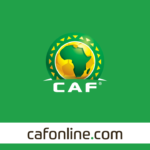