The UEFA Champions League (abbreviated as UCL) is an annual club football competition organized by the Union of European Football Associations (UEFA) and contested by top-division European clubs, deciding the competition winners through a round robin group stage to qualify for a double-legged knockout format, and a single leg final.

The 2022/23 UEFA Champions League group stage starts on 6 September and runs to 2 November. The knockout stages kick off on 14 February and conclude with the final in Istanbul on 10 June 2023. Introduced in 1955 as the Coupe des Clubs Champions Européens (French for European Champion Clubs’ Cup), and commonly known as the European Cup, it was initially a straight knockout tournament open only to the champions of Europe’s domestic leagues, with its winner reckoned as the European club champion. The competition took on its current name in 1992, adding a round-robin group stage in 1991 and allowing multiple entrants from certain countries since the 1997–1998 season. 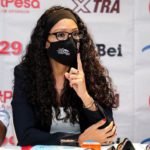 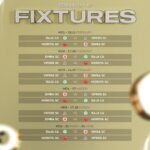