In the championship, the 12 teams that will compete are arranged in four groups of three teams each group which will give one winner to the semi-final stage.

The final of this championship will be played on January 13, 2023 at Dimba la Amaan, Zanzibar and as usual, #AzamTV will be with you from start to finish. 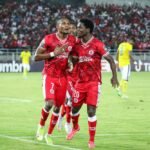 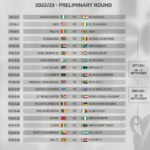