Ratiba ya mechi za Simba NBC Premier League 2022/23, Ratiba ya simba ligi kuu 2022. Simba Sports Club is a soccer team with headquarters in Msimbazi street, Kariakoo, in the city of Dar es Salaam in Tanzania that participates in the Tanzania Mainland Premier League where it was founded in 1936, first called Eagles and later again called Dar Sunderland. In 1971 it changed its name completely and was called, Simba Sport Club (which means Lion in English).

Simba Sports Club is one of the biggest football team in Tanzania, their opponents are called Younɡ Africans. They are national champions 18 times and are champions 6 times in the Kagame Cup

The Simba soccer club is registered in accordance with law number 12 of the national sports council of 1967 as amended in 1971. The current constitution of the Simba team was written in 2018 and approved on May 20, 2018 by the registrar of soccer associations and club, and then registered with the registration, insolvency and guarantee agency (RITA). The Simba football team’s journey towards change began in 2016 when the Central Committee at that time found that the club was run outside of its foundations and vision, thus leading to failure to fulfill the expectations of its stakeholders, which led to the necessity of making modern changes for of club development.

The central committee appointed volunteer members and experts to conduct a study to determine the cause of the club’s instability, including leadership deterioration, negative technical development, poor financial conditions and then recommend how to make changes to save the club. 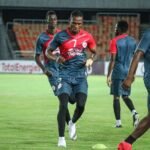 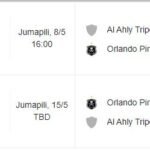 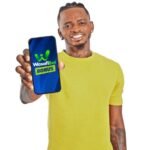