Kocha mpya wa simba 2022 (Juma mgunda) | Simba sports New head coach.  The Simba  Club tonight has announced the Head Coach of Coastal Union of Tanga Juma Mgunda as the Acting Head Coach of the team in the African Club Championship. In the club’s statement to its fans, Mgunda will travel with the team’s squad to Malawi where Simba will begin their campaign to qualify for the group stage of the championship. However, the statement does not clearly specify how long Mgunda has signed a contract, while close sources say that he has been loaned from his special team for the match while Simba are looking for a Head Coach.

In addition, it is stated that Mgunda got the position due to having a CAF License A which gives him the opportunity to be the Head Coach in the CAF match while the ability to raise the standards of the players is another reason.

For that reason, Matola continues to be the Assistant Coach, while Mgunda is like his Boss until further notice. 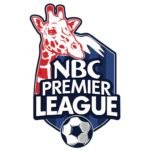 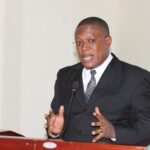